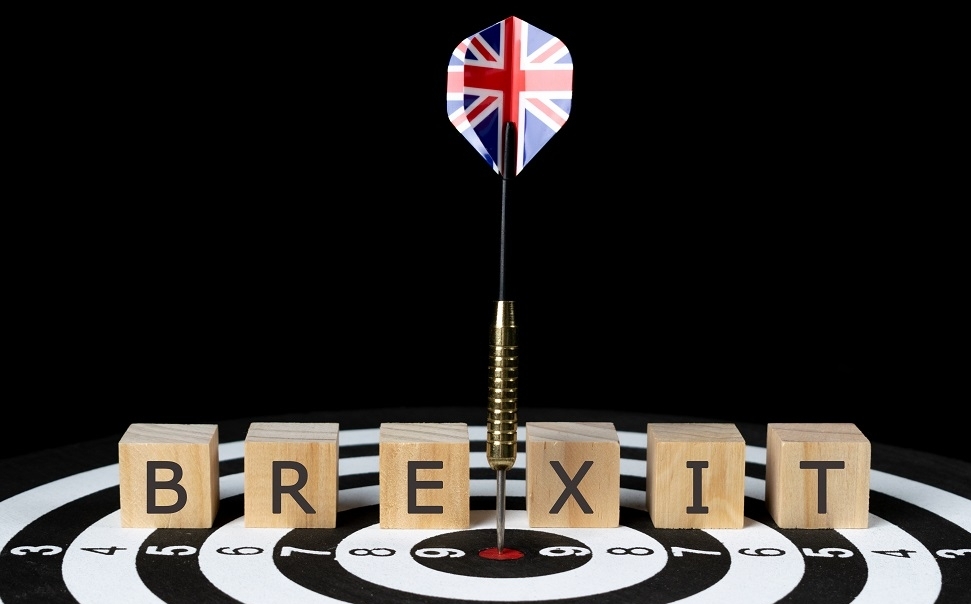 After many years of uncertainty, the UK officially left the EU on 31st January 2020. The UK immediately entered into a transition period which is scheduled to last until the end of the year in order to provide time for a new relationship between the UK and the EU to be agreed. During the transition it may seem as if nothing has changed. The UK will remain in the EU Customs Union and Single Market and will continue to apply and be bound by all EU laws. This will include EU laws on free movement of goods, services and capital, competition laws, worker's rights, etc.

Whatever the outcome, many more months of negotiation lie ahead and the end result will necessarily involve a wide range of new arrangements with the EU and other countries. UK businesses may need to consider restructuring their affairs to allow for them to operate in Europe and beyond.

Brexit day has come and gone but it is still not really the ‘day after’ and British people living in Cyprus still have time to set their affairs in order.  A spokesperson for the High Commission said:

“We advise all UK nationals to submit applications for residency by the end of the implementation period on December 31, 2020. This is because UK nationals with residency documents will then be entitled to continue to travel freely into and out of Cyprus on the same basis as EU nationals after the end of 2020.”

The High Commission further said that UK nationals who were living in Cyprus before the 31st December 2020, but for whatever reason could not apply for residency by the end of the year, will still be able to apply and are entitled to residence rights as set out in the Withdrawal Agreement provided that they can provide documentary proof that they were resident before the end of the year. Tourists or short-term visitors who wish to visit Cyprus are strongly advised to have comprehensive travel insurance.

Consequences of Brexit on Freedom of movement and residence

The establishment of the internal market is a key objective of the EU, codified in both the TEU and TFEU (Treaty on the Functioning of the European Union). Under EU legislation, EU nationals have the right of entry, employment, and residence within the member states of the European Union. The consequences of Brexit on the aforementioned rights depend on what new arrangement is to be negotiated, with there being various options on the table. However, the UK may wish to regain controls of the rules here, and impose new admission restrictions on EU citizens.

If the UK aims to determine its own migration, refugee, and asylum laws, these could be a far cry from the pro-citizen and pro-worker stance currently taken by EU institutions. A primary concern here is whether Cypriot nationals living in the UK and British nationals living in Cyprus will experience a shift and/or loss in their rights. It should be noted that the close ties between Britain and Cyprus should limit any adverse effects regardless of what arrangement is made between the EU and the UK.

It is likely to see a greater demand for UK companies as well as for the establishment of subsidiaries or branches in one or more of the remaining 27 EU member states. An increasing number of foreign businesses are also considering setting up holding structures and our firm can advise on the various attractive and advantageous options available.

Undoubtedly, UK citizens have for decades chosen Cyprus for their vacation, for their business activities, for their residency and have bought properties. They have also invested in various ways mainly because of the beneficial tax conditions that Cyprus has to offer. Another important factor is that Cyprus belongs to the Commonwealth. It is therefore important to understand that Brexit for the most affects UK and its citizens. UK will still need trading, political and economic partners within the EU and Brexit should not be interpreted as a situation where the UK seeks to terminate all of its cooperation with the member states. Even if stabilisation will delay, the negative impacts will mostly concern British business people investing in other countries. Cyprus, on the other hand, by having euro as its currency will mostly benefit from any currency conversion and will still remain a competitive option offering all benefits of its EU membership to its investors.

Cyprus’ flexible and pro-business attitude and culture are the key pillars attracting international business and investors. The island has one of the most attractive and stable tax regimes in the EU and the fact that English is the language of business together with the low set-up and maintenance costs makes the country an ideal location for the redomiciliation of any businesses including that of funds.

Brexit could lead to funds established in the UK becoming automatically “third country” funds and UK-based fund managers “third country” managers, for the purposes of the Alternative Investment Fund Managers Directive (AIFMD) meaning that they may no longer be able to market funds to EU investors based on EU ‘pass-porting’ arrangements. Fund managers should, therefore, look at other alternatives that will enable them to continue to have access to the EU market.

Additionally the Cyprus - UK new Double Tax Treaty (effective from 2019) substitutes the benefits arising out of the application of the EU Directives; the provision for zero withholding tax rates in regards to payments of dividends, interest and royalties between the two countries will still apply.

Cyprus could indeed be the residence of choice for UK businessmen, investors and fund managers reassessing their business models in light of Brexit. The island can provide practical solutions to ensure they retain their access to the EU market whilst at the same time enabling them to take advantage of significant tax benefits available to them.

Latest news on business interruption guarantees: the opening of the floodgates for insurance litigation?