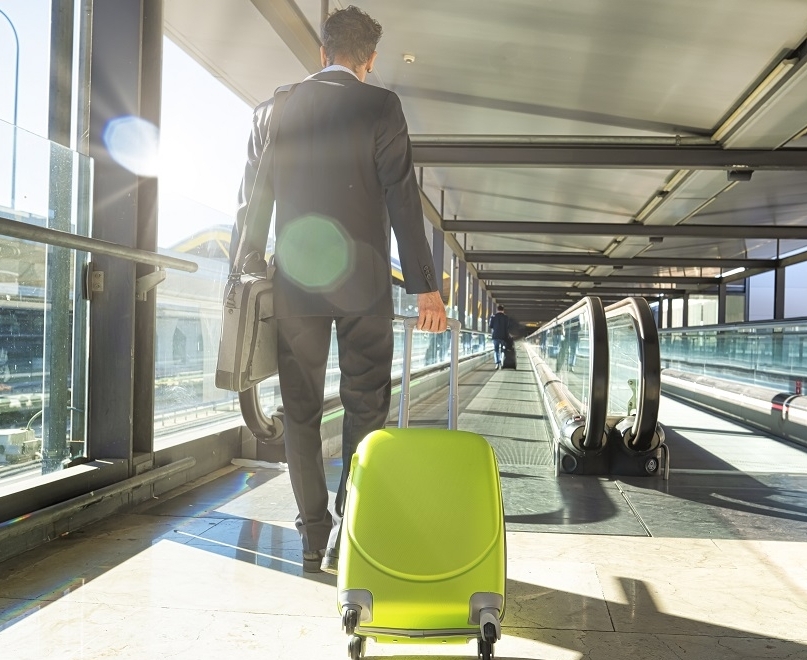 Introduction of a card and procedural amendments

The changes and procedural amendments affect ONLY those who have applied for residence or an immigration permit and their application is still pending examination as at 08.02.2016.

From 02.02.2016, the Aliens and Immigration Law (Cap.105) (the ‘Law’) and the related Regulations have been amended and have been in force as from 08.02.2016 together with relevant procedural amendments which have been implemented for the correct application and enforcement of the said changes (Κ.Δ.Π. 22/2016).

The changes relate to all kinds of permits issued by the CRMD, i.e. to:

i. who reside or who will enter the Republic for the purpose of studies;

ii. who reside or who will enter the Republic for purposes of pupil exchange;

iii. who reside or who will enter the Republic for purposes of unremunerated training;

iv. who reside or who will enter the Republic for purposes of voluntary service;

v. who reside or who will enter the Republic for purposes of scientific research as well as for their family members; and

vi. who reside or who will enter the Republic as family members of holders of international protection status, either for family reunification purposes or for the purpose of maintaining family union.

All permits already granted shall remain valid until their expiration and nothing needs to be done at this stage.

Incidentally, it should be noted that all immigration permits which have been issued will essentially be deemed invalid and need to be replaced ONLY on the expiry of the passport upon which the said immigration permit was issued, in which case an application for replacement will need to be filed to this direction.

The changes introduced are as follows:

i. The CRMD will issue a biometric card instead of stamping the passports with stickers indicating the permit valid in each case, as was previously the practice. The new cards will be of a uniform format for all categories of third country nationals.

ii. The physical presence of the applicant and his family members is deemed necessary in order to collect their biometric features (fingerprints and photograph) as well as their signatures. Fingerprints and signatures are not captured for persons who have not completed the age of six (6) years, at the time of submission of the application.

iii. The captured fingerprints cannot be used for any purpose other than the issuance of the residence permit and its review for person identification purposes by the Cypriot or other foreign authorities, authorised by the Director thereof. The captured fingerprints are deleted from the Aliens’ Register within 48 hours following the issuance of the relevant residence permit.

For more information and details, you may visit the Civil Registry and Migration’s official website.

Latest news on business interruption guarantees: the opening of the floodgates for insurance litigation?