Classes of shares in a limited liability company in Cyprus 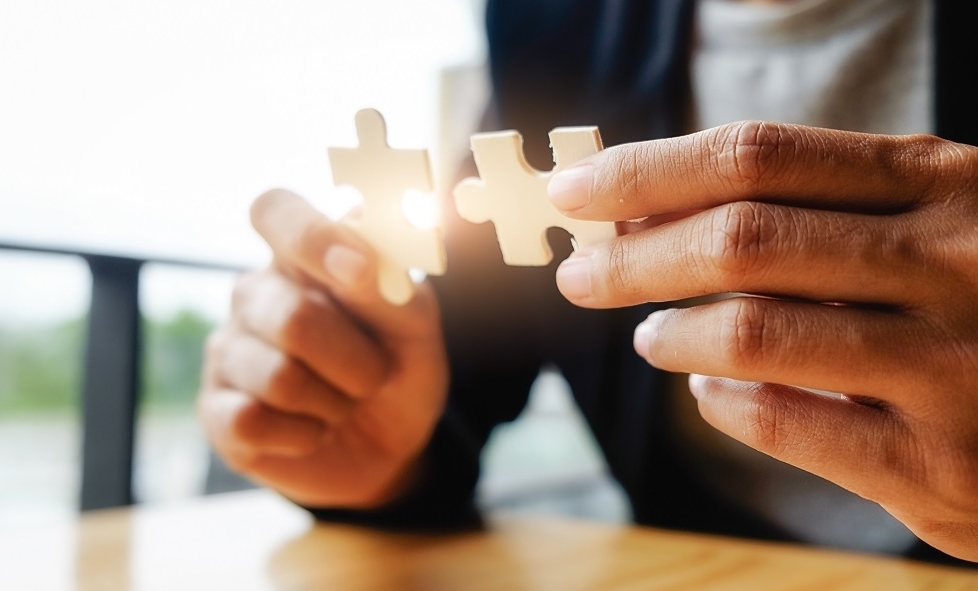 It is important to explain and differentiate between:

A company may have classes of shares, for example, where different shares have different rights i.e. to vote or to receive dividends in return for their capital contributions. Shareholders receive their share of the profits by way of payment of dividend. The right to a dividend arises if there are distributable profits out of which a divided has been declared.

When and how this is done, will depend on the Articles of Association of the company. Shareholders may receive a return of their capital investment on liquidation of the company or a reduction of capital in accordance with the provisions of the Company's Law Cap 113. If different shares have different rights, there will be classes of shares. The two most common classes of shares are the following:

a) Ordinary shares (equity shares) which are the vast majority of shares and will have the usual rights without any special definition, and

b) Preference shares which have preferential rights to dividend and/or return of capital.

Preference shares usually have a preferential dividend measured as a % of the nominal value of the share. Such dividend is presumed to be cumulative unless otherwise stated. Thus, if no dividend is paid one year, a 20% dividend will be paid the next year. The priority on the dividend means that although dividends will be paid more regularly, they will be exactly the same and will not increase if more profits are made.

Preference shares will also be given priority in the return of capital in a liquidation procedure, although, given the presumption of equality of these shares, this is not necessarily so just because they have a preference to dividend.

If given priority to return of capital, these shares are a more secure investment than ordinary shares, as they are more likely to have capital returned even where there is insufficient to pay all shareholders. Nevertheless, they are less profitable, as they will not share in any surplus.

Ordinary shares have less of a guarantee of payment of dividend regularly but stand to benefit where a large profit has been made.

It should be noted here that there are participating preference shares which combine the benefits of priority of preference and of sharing in the remaining profits or surplus of capital of ordinary shares.