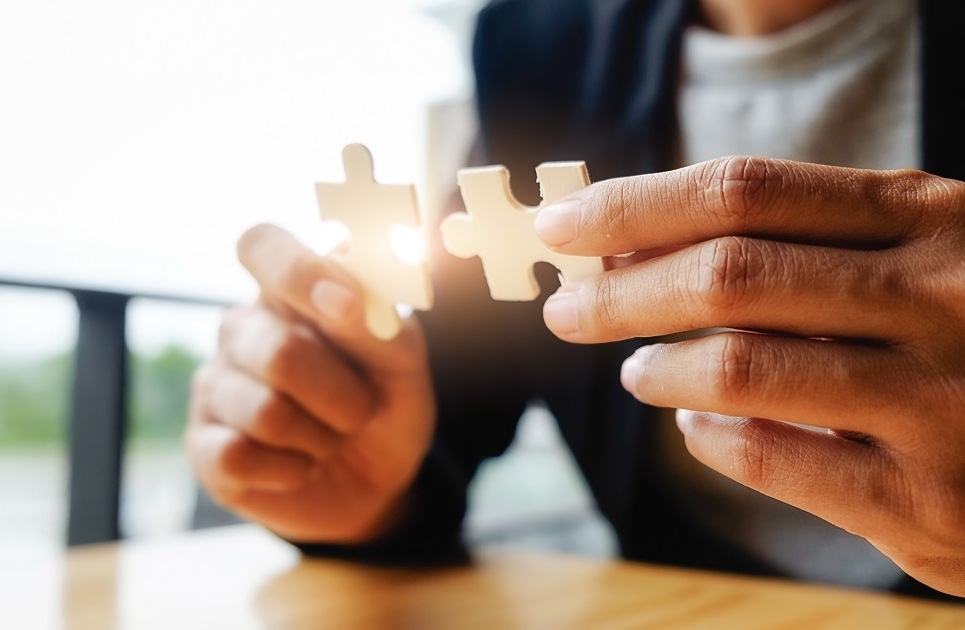 The liability of the company is restricted by its assets. Persons dealing with the company may not have recourse to the assets of the shareholders. The Court may, in exceptional cases, lift the corporate veil and allow such recourse.

Is there any threshold for the issue of shares?
The par value of the shares in which the share capital is divided can be as low as €0.01. Shares may be issued at a higher value with the difference being accounted in the company’s premium account.  The company is not generally allowed to issue shares below par value. In some cases however the Court may authorize such issue.