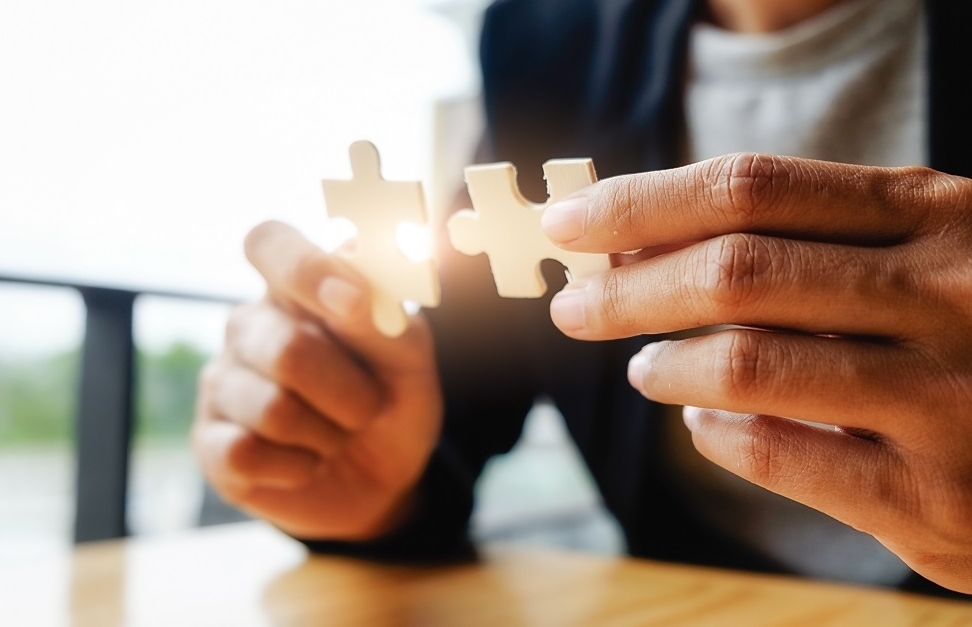 Company Formation Requirements
The process of incorporating a Cyprus company is straight forward. Firstly the client should decide what the name of the company will be. The Registrar of Companies will not accept a company name, which is identical or similar to the name of another company already registered in Cyprus or in any other country or a name which is offensive or misleading, etc.  The approximate time required for incorporation to be completed is approximately 15 days (depending on the workload of the Registrar).

Language of Company Name
Names may be expressed in Greek or in any other language, using the latin alphabet.

There is no legal requirement as to the minimum or maximum share capital of the company. A paid up capital of minimum €1,000 is advisable. The Company must have at least one registered shareholder. For every shareholder the following is required for the formation of the company: full name, nationality, verified residential address, profession, passport copy, curriculum vitae and the number of shares to be taken up.

A local or foreign company may be the shareholder of a Cyprus company, and in such a case, its incorporation documents should be submitted.

Director & Secretary
The minimum number of Directors is one. A director/s may be any natural person, Cypriot or foreigner, or and legal person, incorporated in Cyprus or elsewhere.  Under Cyprus Law, a company must have a corporate secretary and in almost every instance Multilysis acts in this capacity.

Cyprus Legal System
The legal system is based on that of the UK and all statutes regulating business matters and procedure are based on English Law. Most Laws are officially translated into English.  The Companies’ Law in Cyprus is the Cyprus Companies Law, Cap. 113, which is based on the English 1948 Companies Act. Single member companies were introduced by the Companies (Amendment) Act 2000 and other amending legislation was passed between 2000 and 2013.

Type of Law: Civil with many English Common Law influences.

Company Seal
No mandatory requirement but is permitted and generally used.

“International Business Companies”
When wholly foreign-owned, a private company is referred to as an international business company.  On 1st January 2003 the favorable tax regime previously available to IBC’s was abolished and all companies are now taxed on the same basis.

“International Business Companies” is not a legal term but when mentioned it usually refers to a private limited company, limited by shares which are usually held by non-residents of Cyprus and its business activities are outside Cyprus. They can take the form of Holding Companies, Finance Companies, Royalty, Investment Funds and Trading Companies.

IBCs which are registered in Cyprus and are tax residents in Cyprus enjoy various tax advantages/privileges.

Certain Restrictions
Companies cannot undertake the business of banking, insurance or the rendering of financial services to the public, unless special permission / license is granted.

Taxation
By virtue of special provisions in the Cyprus Income Tax Laws, the net chargeable profits of Cyprus Companies are taxed at a rate of 12.5%.

The Cyprus Tax System has:

The taxation status of a company is residence-based. A company is only ‘resident in the Republic’ if its business in centrally managed and controlled in Cyprus. Therefore, a resident company is taxed on its worldwide income accrued or arising from sources both within and outside Cyprus if it is managed and controlled from Cyprus (majority of Directors are Cyprus tax residents, board of Directors & Shareholders meetings in Cyprus and office facility in Cyprus).

Double Tax Agreements
Cyprus combines a low-tax regime with a network of Double Tax Treaties (DTT). It has concluded the highest number of DTT compared to any other offshore jurisdiction, particularly with Central and Eastern European Countries and a number of Middle Eastern countries. Most of the Treaties follow the OECD model and all of them have the impact of reducing or eliminating the normal withholding taxes imposed by the contracting states on dividends, interest and royalty payments. This is beneficial for trade with certain Eastern European Countries and Russia because foreign investors investing in Eastern Europe have the opportunity to channel their investments through a country, such as Cyprus, which has a treaty with the investment recipient country allowing for a reduction and in some cases elimination of the withholding taxes.

Royalties
As from 2012, 80% of any income derived from Intellectual Property (IP), which is owned by a Cypriot resident company, will be exempt from tax. Additionally 80% of any profit arising from the sale of such IP will be exempt from tax. However each case requires to be assessed separately. Any capital expenditure incurred for the acquisition or development of IP will be written off over five years i.e. 20% capital allowance is granted.

Restructuring provisions
In view of the incorporation of the EC Merger Directive 90/434/EEC into the new tax law, there are tax exemptions on the transfer of assets (including shares) under a re-organization (merger / demerger / transfer of assets).

The Group relief rules are now enacted, providing for group relief of tax losses between a holding Company and its subsidiaries in the event where the Holding Company owns at least 75% of the Subsidiary directly on indirectly and/or otherwise among companies of the same group for the whole year. However, losses brought forward will not be available for Group Relief.

By virtue of the said rules a company is considered as a member of a group if it is at least a 75% subsidiary of the other, or both companies are at lease the 75% subsidiaries of a third company.

Notional Interest Deduction on equity:
This provision of the Law allows a tax benefit through a notional interest deduction on new equity introduced in to a company.

Opening of Bank Accounts
Clients may open bank accounts (personal or corporate) with their bank of choice in Cyprus, provided that the certain conditions are met. Such bank account/s may have all operations/facilities available including: online banking, visa card, cheque book etc.  Only nominated signatories may have access to the bank account.

The provision of this information does not constitute legal advice or opinion of any kind and is provided for general information purposes only. You should not make use of it, without first seeking legal and other professional advice.