HOME  /  PUBLICATIONS  /  LICENSING OF A BANK IN CYPRUS

Licensing of a Bank in Cyprus 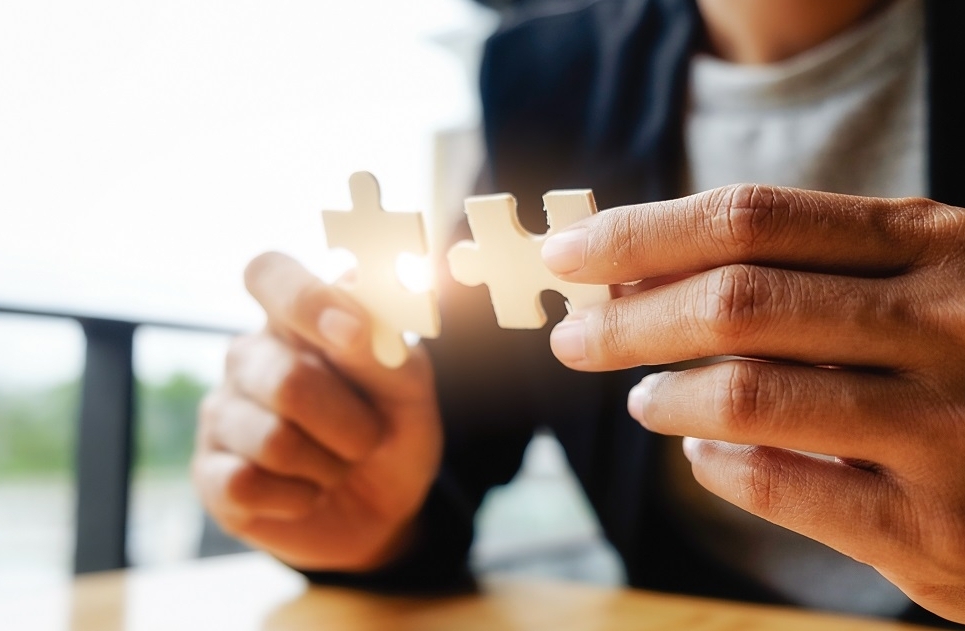 Under the Central Bank of Cyprus (CBC) Law, 2002 -2007, and the Banking Law, 1997- 2009, the Central Bank of Cyprus is the competent authority for the supervision and licensing of banks.  In exercising its supervisory role, the CBC is guided by the recommendations of the Basel Committee on Banking Supervision, the guidelines issued by the European Banking Authority (EBA), and the rules of the EU. In this connection, various directives, circulars and guidelines regarding prudential supervision are issued by the CBC to all banks operating in Cyprus. The supervision of banks incorporated in Cyprus, including both their domestic and foreign subsidiaries and branches, is exercised by the CBC on a consolidated basis.

The procedure and requirements for the granting of a licence for the pursuance of banking business are laid down in the Banking Laws of 1997 to 2009 as may be amended.

The provisions of the Law apply to Applicants which are either:

Note that an “Applicant” means a legal person established in the Republic pursuant to the provisions of the Companies Law or of any other law or a legal person established in a third country, pursuant to the corresponding legislation of that country, which submits an application to obtain a banking business licence, under the provisions of the Law.

Guidelines regarding the application for banking business licence

The applicant should fill in and submit forms and provide CBC with documents, which are intended to provide the CBC with, inter-alia, information on:

The CBC is bound to take a decision within a year of the receipt of an application. A refusal must be notified within six months from the date of receipt of the application for a licence. In the event that the application is successful, and a licence is issued by the CBC, the licensed bank must, within a maximum period of 12 months, prepare for its setting up and operation. The CBC shall not grant a banking business licence to an Applicant unless it:

(a) has been previously informed of the identity of the shareholders or members (both natural and legal) who exercise control, directly or indirectly and

(b) is satisfied that the above persons are “suitable” to ensure the proposed bank’s sound and prudent management.

Suitability is tested against the following areas:

Reputation of the Applicant and/or its controllers

Financial soundness of the applicant and/or of its controllers

This is understood by the CBC as the capacity of the latter to finance their participation in the proposed bank and to maintain its sound financial structure in the foreseeable future. This capacity should be reflected in the forecast financial objectives, consistent with the strategy identified in the business plan.

If the CBC has reasonable grounds to suspect that the applicant and/or any of its controllers, is/are involved or attempted to be involved in money laundering operations, or is “listed” as being a terrorist, or has financed terrorism, the application will be rejected).

The CBC may, in its discretion, refuse to grant a banking business licence if it concludes, based on its analysis of the information received, that the Applicant and/or its Controllers is/are likely to face financial difficulties, in the foreseeable future.

N. Pirilides & Associates LLC is in a position to provide guidance and advice as well as assist clients wishing to apply for such licence.  For any enquiries and/or questions, please contact us at info@pirilides.com.