HOME  /  PUBLICATIONS  /  ACQUISITION OF PROPERTY IN CYPRUS BY FOREIGNERS 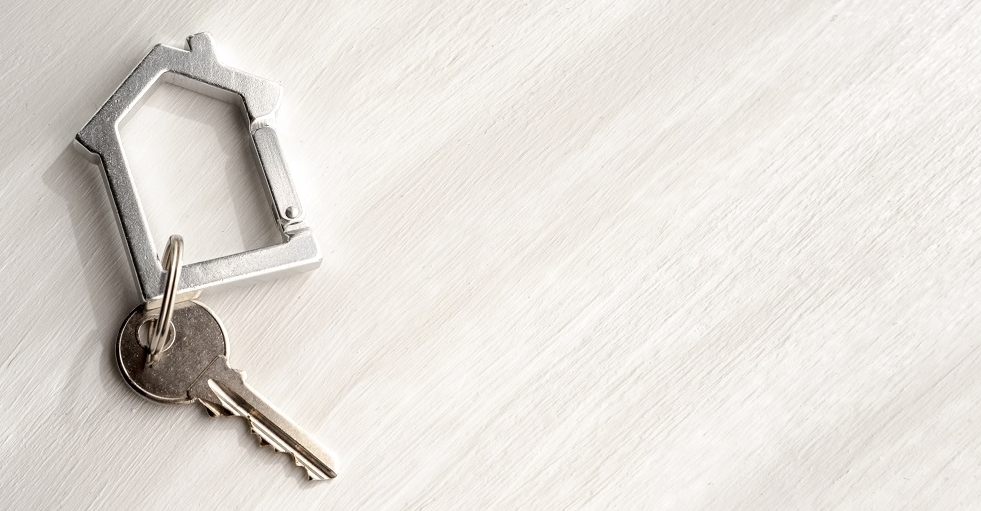 The Ministry of Interior has announced on 12/12/2012 that third country nationals (aliens) may acquire more than one unit of immovable property in Cyprus.

The Ministry’s aim is to attract investment into Cyprus from third countries and to strengthen the licensing policies regarding migration to Cyprus. Third-country nationals are now entitled to obtain a permanent residence in Cyprus under Reg.6(2) in the following instances:

a. Where the alien or a married couple of aliens have acquired a building plot or a piece of land not exceeding 4000 sq.m. for the construction of house thereon to be used as his/their residence.

b. Where the alien or a married couple of aliens have acquired two units in the same building development on condition that such units are in proximity (horizontally or vertically) where such units relate to a house or flat where unification into one unit is possible.

d. In the event of a married couple, the above restrictions will apply to the couple as if the couple is a single applicant (one entity).

It should be noted here that in case of a married couple, only one permit will be granted.

Acquiring a right of way

The amended law on Specific Performance relating to Property Sales