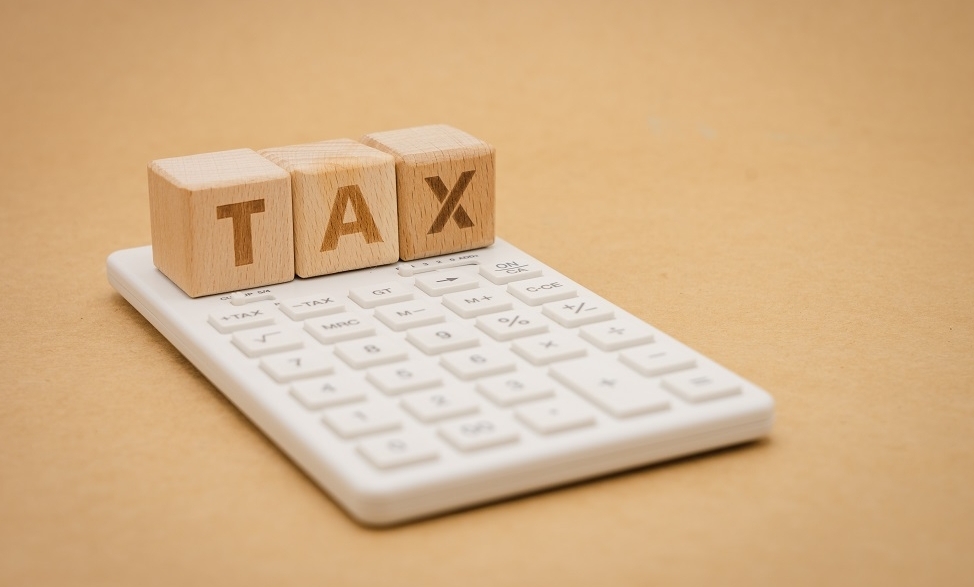 The House of Representatives voted on 10th of December 2015 the remaining changes to the tax laws which were deferred back in July 2015.

These changes relate to the Income Tax and Capital Gains Tax Laws and the most important are summarized below:

a)  Local authorities rental income from immovable property is subject to tax.

b)  Exchange differences, both gains and losses irrespective of whether they are realized or unrealized will no longer be taxable/tax deductible. This will not apply for companies trading in foreign currencies and related products. It should also be noted that such companies may irrevocably elect to be taxed only on realized gains or losses.

The above provisions apply as from the tax year 2015.

2. Exemptions of income from first employment in Cyprus

a)  Under current law, 20% of the income of a person from employment in Cyprus who was not a tax resident of Cyprus during the previous tax year, is exempt from taxation for a period of 3 years. Further, the maximum annual amount of exemption is €8550.

This exemption is now extended for the first 5 years but the exemption can only be claimed up until 2020.

This change applies as from the tax year 2015

b)  Under current law, 50% of the income of a person from employment in Cyprus which commences after 01/01/2012, who was not a tax resident of Cyprus during the previous tax year, is exempt from taxation for a period of 5 years provided his employment income in Cyprus exceeds €100,000 per annum. This exemption in now extended to 10 years.

It should be noted that an entitled person can only claim one of the above mentioned exemptions i.e. either the 20% exemption or the 50% exemption.

Under current law there are special provisions for the taxation of income from intellectual property i.e. one can be granted a notional deduction which is equal to 80% of the gross profit arising from the exploitation or the disposal of such intangible assets. In case there is a loss, only 20% of such loss can be offset against income from other sources or be carried forward in the years that follow.

The above increased annual allowances are now extended to cover expenditure incurred in the years 2015 and 2016.

In order to align the Cypriot Tax Law with the European Court of Justice’s decision in the Marks and Spencer case, the law is amended so that a subsidiary company which is tax resident in another EU Member State can surrender its taxable losses to another group member company tax resident of Cyprus. This provision applies as from the tax year 2015.

A number of anti – avoidance provisions have been introduced which give the right to the Tax Commissioner to refuse to accept tax free re-organisations in cases where the Commissioner is not satisfied that there were real financial and commercial reasons for such re-organisations.

In case the Tax Commissioner adjusts the value of transactions between related parties, in the event that transactions are not carried out on an arm’s length, then according to the recent amendment of the Law this adjustment in the income of one party will be granted as a deduction to the other party to the transaction.

The Law provides that the Council of Ministers can issue administrative orders to fix the amount of fees to be charged by the Tax Commissioner for the issuing of tax residency certificates and for issuing tax rulings.

1.  Capital gains arising from sale of shares in property companies

By the recent change of the law the Tax Commissioner will have the right to replace the sale price declared by the parties concerned with the market value (MV) of the property sold if, in his opinion the selling price declared is lower than the MV.

The above provisions came into force as from the date of publication in the official Gazette i.e. as from 17 December 2015.