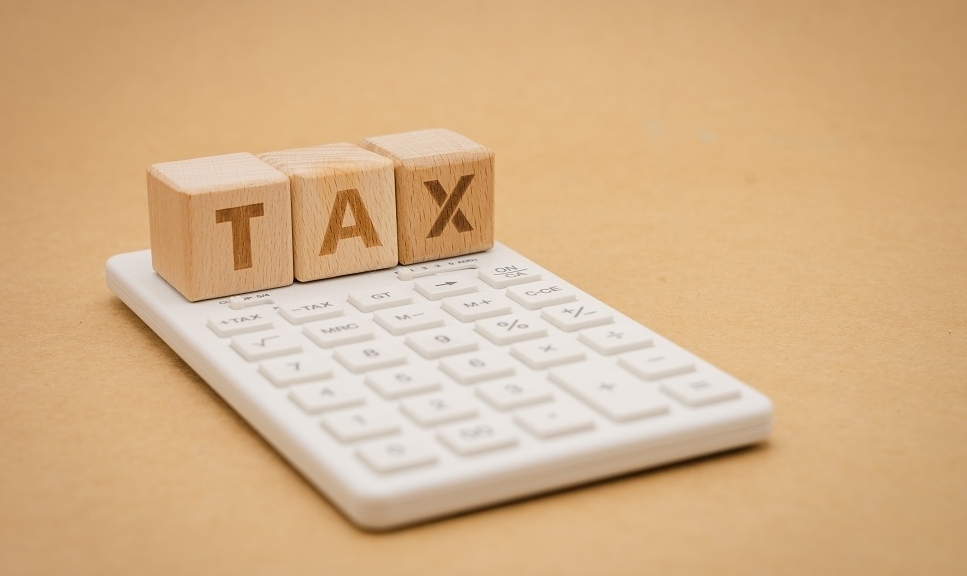 In July 2017 the Cyprus parliament voted for a Cyprus tax law amendment adding the “60 day rule” test for the purpose of determining whether an individual is a Cyprus tax resident or not.  This law amendment is effective as from 1 January 2017.

Once the “60 day rule” is applicable, an individual will be considered as a Cyprus tax resident if the individual satisfies either the “183 day rule” or the “60-day rule” for the tax year.

The “60 day rule” applies to individuals who in the relevant tax year: (i) do not reside in any other single state for a period exceeding 183 days in aggregate, (ii) are not tax resident in any other state, (iii) reside in Cyprus for at least 60 days, and (iv) the individual carries out a business in Cyprus and/or is employed in the Republic and/or holds an office (director) of a company tax resident in the Republic at any time in the tax year, provided that such is not terminated during the tax year.  Further the individual must maintain in the tax year a permanent residential property in Cyprus, which is either owned or rented by the individual.

For the purpose of calculating the “60 day rule” the days in and out of Cyprus should be considered in this way:

For more information on the above please contact us at info@pirilides.com.