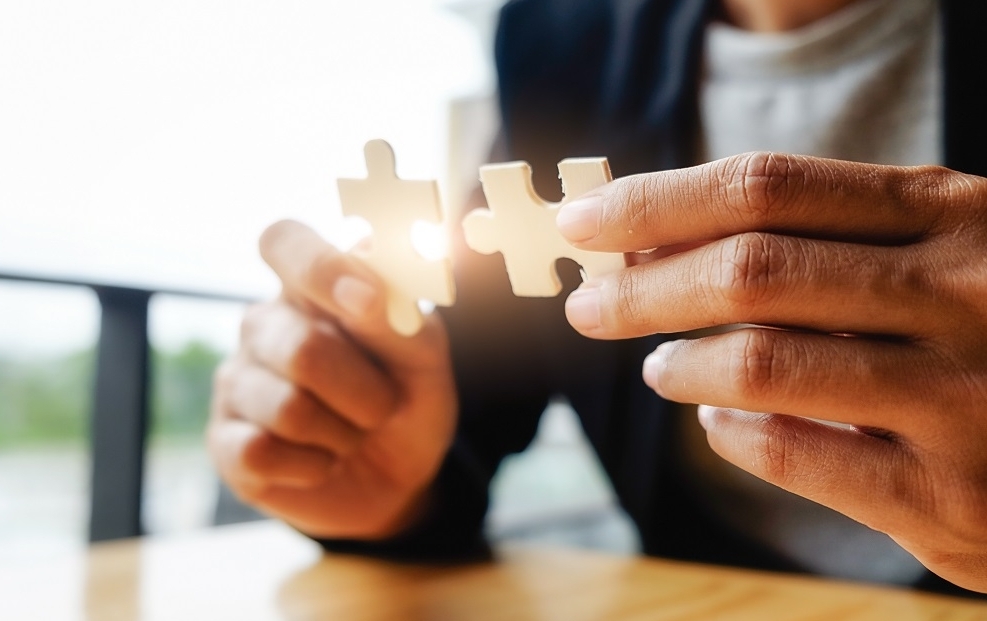 Can a legal entity act as a member of the Board of Directors?
The company’s Articles of Association usually specifically allow corporate entities to serve/act as Directors.

How are the Directors appointed and/or removed?
The procedure is generally governed by the company’s Articles of Association. The first Directors are generally appointed by the founding members of the company. If a vacancy arises in the Board, the existing Directors may, if the Articles so permit, appoint a Director to fill such vacancy. Any Director may be removed without any special reason, following a decision of 50%+1 of the shareholders of the company in a general meeting.

What matters may be decided in a company’s general meeting?
The agenda of such meeting usually includes the following:

In the case of a PLC only the agenda may be as follows:

Any provision, whether contained in the company’s Articles of Association or in any contract between the company and the Director, specifying that a Director may be released from his or her liabilities against the company is by virtue of section 197 of the Companies Law, void.