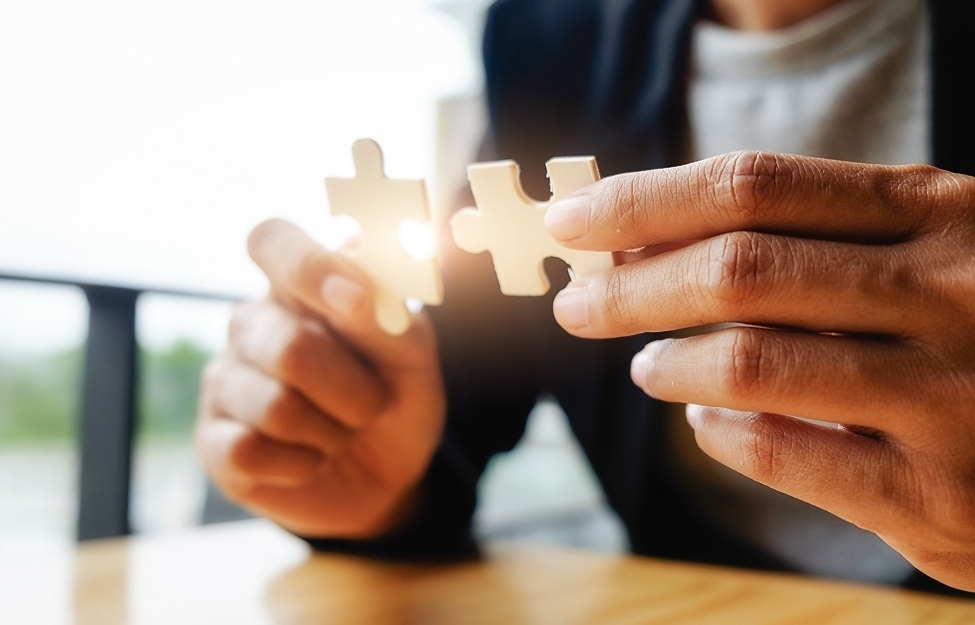 The recent changes in the Cypriot Income Tax Law and Special Contribution for the Defence Law definitely open a new era for Mutual Funds in Cyprus.  These are effective as from the tax year 2009.

Further, dividends received by a Cyprus company payable by a company not resident in Cyprus, are exempt from Special Contribution for the Defence unless:

i)    The paying company engages, directly or indirectly, more than 50% in activities which result in investment income, and

Any interest that accrues to mutual funds is not considered as interest for the purposes of the Defence Contributions Law, thus it is considered as trading income of the fund and taxed under the provisions of the income tax law at the corporate rate of 12.5% after all relating expenses incurred are deducted.

i)    Further, it was enacted that the dissolution of a mutual fund comes under the general rules that are applied for any other company dissolution; thus the undistributed profits of the last five (5) years have to be brought to taxation under the Defence Contribution Law at the rate of the 3%.

ii)    It has been made clear in the Income Tax Law that any sale of a unit in a mutual fund is equivalent to a sale of securities and thus exempt from Income Tax.