HOME  /  PUBLICATIONS  /  TERMINATION OF EMPLOYMENT OF WORKERS ABSENT DUE TO INCAPACITY

Termination of employment of workers absent due to incapacity 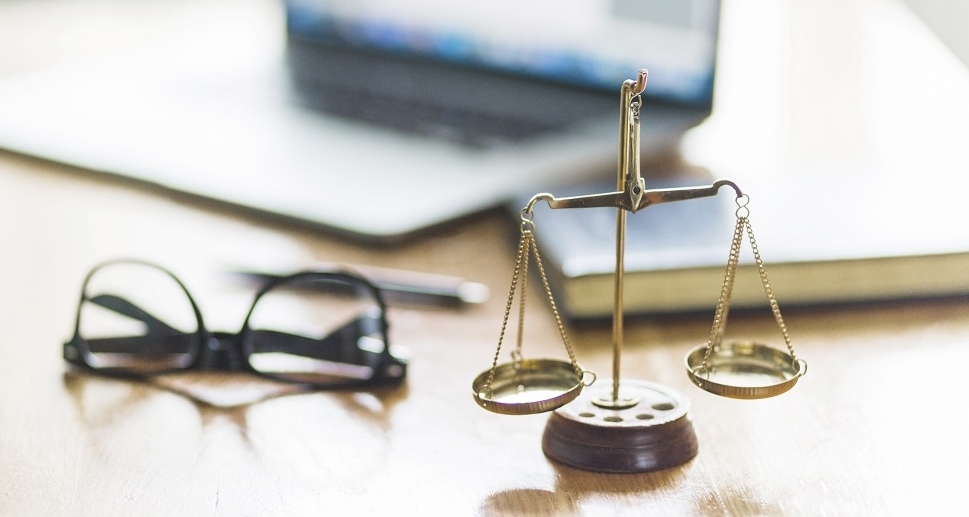 The House of Representatives voted recently the Termination of Employment Law 2016 (as amended) (N.89 (I)/2016). The Amending Law, which was enforced on the 25.07.2016, replaces Article 9 (6) of the basic Law introducing the following changes.

One of the amendments relates to the notice given by employers to terminate the employment of workers absent due to incapacity.

The period of time whereby an employer is prohibited from giving notice of termination to employees who were absent from work due to incapacity has now increased from 6 to 12 months. Additionally, the Law protects the employee against dismissal upon his return to the workplace for a period of time equal to ¼ of the total period of absence.

For example, if the employee is absent from his work by reason of incapacity to work for 8 months, then the provision of notice of termination of employment is prohibited for a total period of 10 months from his first day of absence or 2 months from his day of return to the workplace (8 months absence + 2 months (1/4 of the 8 months) = 10 months).

In any case, the maximum protection period offered to an employee who is absent from work due to incapacity is a total of 15 months (a maximum of 12 months plus ¼ of the 12 months following the return of the employee at work, which sums up to an additional 3 months).

The Law adds the right of the employer to temporarily replace an employee who is absent due to incapacity to work according to The Employees With a Fixed-Term Employment (Prohibition of Unfair Treatment) Law, so that it is pointed out (a) the replacement of the employee is temporary and (b) the terms of employment of the substitute-employee shall not constitute an unfair treatment by reason of the fact that the employment would be for a fixed-term period.

By way of parenthesis, according to the Social Insurance Law of 2010 (N. 59(I)/2010), “incapable to work” means insured, who because of a specific disease or physical or mental disability, is unable to work in the profession that he/she usually exercised and the term “incapacity to work” shall be construed accordingly.

In relation to this amendment, the Cyprus Employers and Industrialists Federation note that failure of an employee to perform his work in a reasonably satisfactory manner constitutes a legitimate reason to terminate his employment. Under such circumstances fall incidents where the employee due to health reasons is incapable to work for a period which is not temporary but permanent. In such a case, a Medical Council usually prepares a written opinion stating that the specific employee has suffered permanent damage and cannot return back to his work.