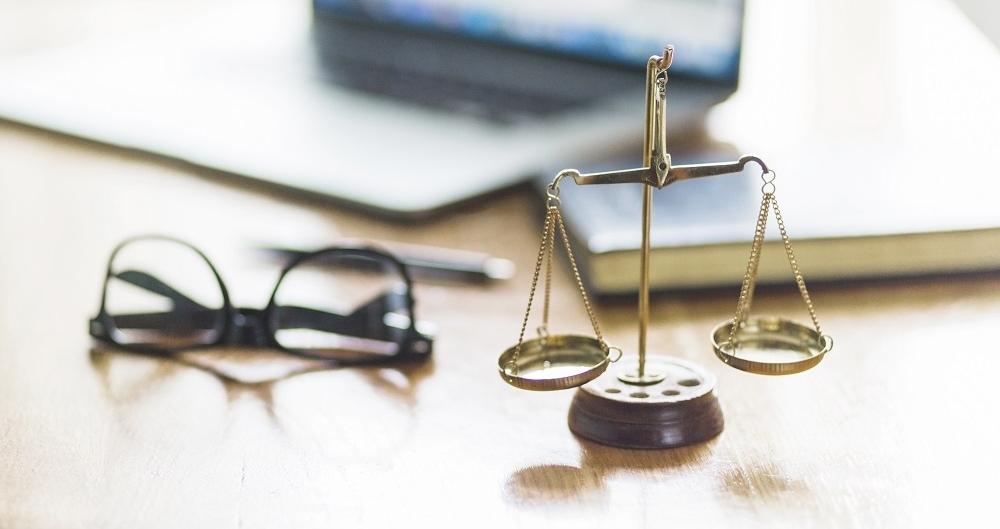 It is not exaggerating to say that the rates of what we lawyers refer to as a case of “commercial fraud”, remain at record highs all around the globe and Cyprus is not an exemption to this record as the economic globalisation is increasing businesses’ exposure to fraud and the sophistication of the fraudsters’ fraudulent schemes is reaching across national boundaries.

Nevertheless, there is light at the end of the tunnel as the long awaited change of our CPR is closer than ever before. The proposed new CPR, the 1st draft of which have been presented officially by the Supreme Court of Cyprus last March, will include a provision (Part 25 of the new CPR) allowing a foreign litigant to apply to the Cyprus courts for injunctive relief in aid of foreign court proceedings or anticipated court proceedings, even where there are no substantive proceedings in Cyprus. This development will make available the relief of the so called “free-standing injunction” or as it was called by many prior the overturning of the Black Swan decision, a “Black Swan injunction”.

Obviously, the aforesaid reform will benefit fraud victims who are seeking recovery through assets situated in Cyprus and of course, it will add strength and efficiency to the existing pre-emptive remedies available in Cyprus. Admittedly the battle against fraud by its victims is definitely not an easy task, though the anticipated availability of the remedy of a “free-standing injunction” in Cyprus is bringing us much closer to curbing cross-border fraud.