HOME  /  PUBLICATIONS  /  CAN AN INTERNATIONAL ARBITRATION AGREEMENT BE BYPASSED WITH THE INSTIGATION OF WINDING UP PROCEEDINGS?

Can an international arbitration agreement be bypassed with the instigation of winding up proceedings? 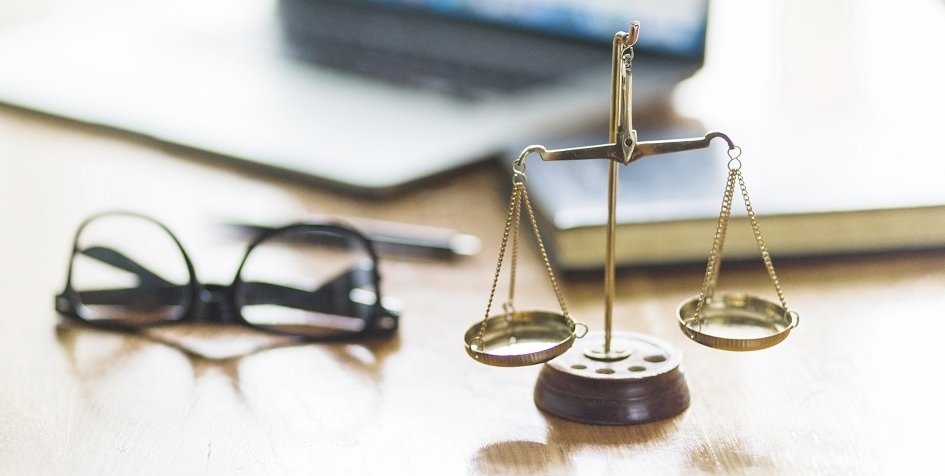 In order for a dispute to come under the arbitration agreement it must constitute a dispute that can be referred to arbitration, meaning a claim that “can be reasonably inferred” and “which is not admitted”. We note that even where the claim is admitted but a party seeks to defer the time for payment this will constitute a dispute if the revised payment terms are not accepted. This approach has been fully adopted by the Cypriot Courts in a number of cases e.g. in Tradax v. Queensea Marine Co. (1986) 1 CLR 559 where it was held that “A dispute presupposes disagreement about facts relevant to liability of the parties or the implications of such facts in law...The object of arbitration is not to provide a substitute for the coercive powers of the Court to order the discharge of contractual or other obligations. Arbitration is merely an alternative forum for the elucidation of the facts and establishment of the contractual liabilities of the parties”.

In essence, the principle arising from the above is that if a claim is admitted then, irrespective of the existence of an arbitration clause in the contract with regards to “any dispute”, under such circumstances there is no dispute as such which ought to be referred to arbitration and the claim can in effect be brought to Court.

“A court before which an action is brought in a matter which is the subject of an arbitration agreement shall, if a party so requests not later than when submitting his first statement on the substance of the dispute, refer the parties to arbitration, unless it finds that the agreement is null and void, inoperative or incapable of being performed.”

In the sole case in Cyprus which dealt with the issue, of in Re: Desimanco Limited, Application No. 22/15 which was a first instance case, the meaning of “action” was central to the court’s judgment. The court found that a winding up application in Cyprus is instigated by way of petition and according to Order 1 of the Civil Procedures in Cyprus the term action “means a civil proceeding commenced by writ or in such other manner as may be prescribed by any law or Rules of Court” while a plaintiff “includes every person asking any relief (other than a defendant asking relief by way of counter-claim) against any other person by any form of proceeding, whether the proceeding is by action, petition, motion, summons or otherwise”. Based on these definitions the Court ruled that the winding up petition was in fact an action within the meaning of Article 8 of the International Commercial Arbitration Law of 1987 and that it was therefore bound to stay the winding up petition.

The above approach is much more restrictive than the approach taken in Salford Estates (No.2) Ltd v Altomart Ltd [2014] EWCA Civ 1575, where it was decided that a winding up petition did not come under Section 9 of the Arbitration Act 1996 for Stay of Legal Proceedings – not action, as the corresponding section 8 of the International Commercial Arbitration Law of 1987,(101/1987) - but found that since the court had discretionary power to wind up a company, it is entirely appropriate that the court should, save in wholly exceptional circumstances, exercise its discretion consistently with the legislative policy embodied in the 1996 Act and accordingly dismissed the petition that dealt with a dispute, which constituted a dispute within the 1996 Act, that clearly was within the ambit of the arbitration clause, so as to compel the parties to resolve their dispute over the debt by their chosen method of dispute resolution rather than require the court to investigate whether or not the debt was bona fide disputed on substantial grounds, which is also the burden of proof which a respondent in winding up petition in Cyprus must overcome.

It remains to be seen if other first instance courts or indeed the Supreme Court of Cyprus will follow the approach taken by the English courts in Re: Desimanco Limited, Application No. 22/15 and whether Salford Estates (No.2) Ltd v Altomart Ltd [2014] EWCA Civ 1575 can be distinguished as to the discretionary power of the court to wind up a company in the event that the applicant claims that the company is unable to pay its debts according to article Section 211(e) and 212 of the Company Law, Cap.113, given that according to Cyprus jurisprudence, the power of the court in such cases seems to be ex debito justitiae.