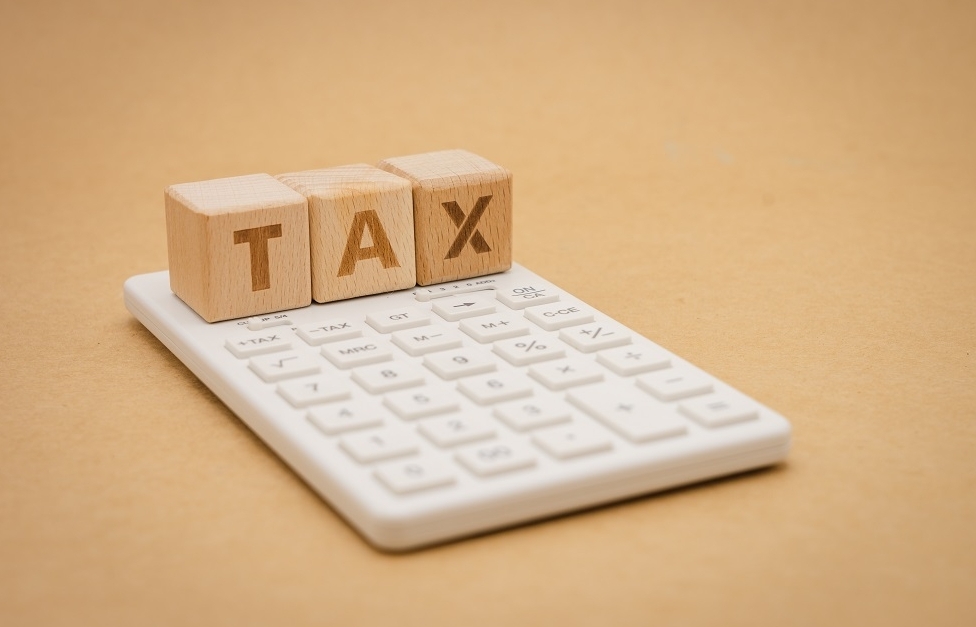 Stamp duty is payable on all agreements and documents which involve property situated in Cyprus as well as and/or matters or things taking place in Cyprus.

The person legally liable to pay such stamp duty (unless otherwise stated on the agreement) is the purchaser. The due date for such stamp duty payment is within 30 days from the day of the ‘signing’ of a document which is considered to be stampable.

If for whatever reason the agreement is considered to be stampable and was not stamped, then there is a penalty.
The application of stamp duty is very much of a practical thing and much depends, amongst other, on how a stamp duty Officer would perceive the transaction effected by the written agreement.
In an effort to improve and simplify the regulatory framework relating to stamp duties, the Government of Cyprus has amended the Stamp Duty Law of 1963-2007.  The new Law (No. 173 (1) of 2012) has been published in the Official Gazette on 17.12.2012.
The major changes relate to the rates of stamp duty, which will be applicable as at 1.3.2013. These are the following:
1) On contracts with value between €1- €5000, the value of the stamp duty is zero.
2) On contracts with value between €5001- €170,000, for every amount of €1000 or part of the amount of €1000, the value of stamp duty is €1,50.
3) For contracts with value more than €170,000, for every amount of €1000 or part of the amount of €1000, the levy is €2 with a maximum amount payable of €20.000.
Share this post