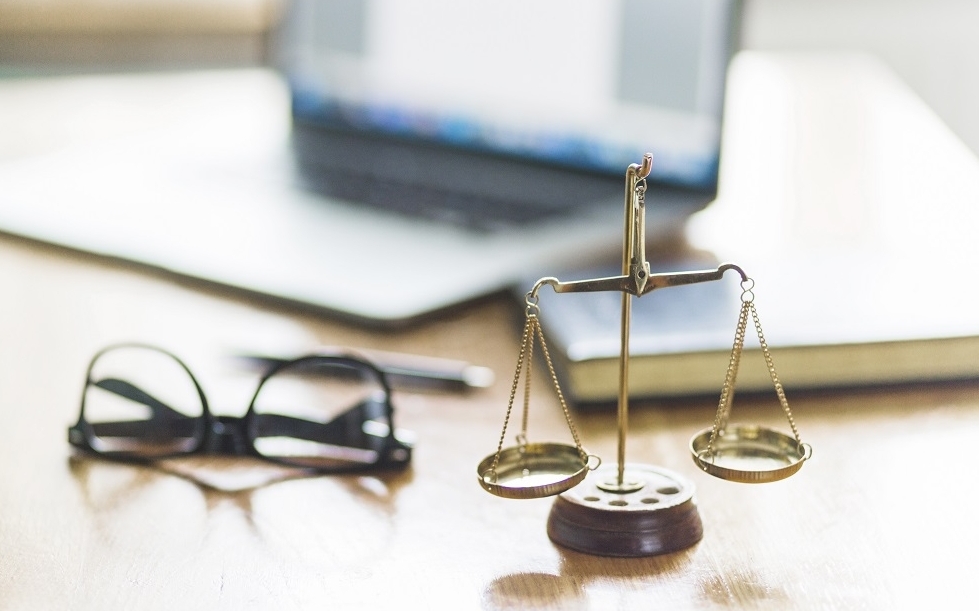 Corporate claims and the pursuance of derivative actions by minority shareholders

It has long been established by both legislature and judiciary that a duly formed and registered company is a legal person entirely distinct from its members and directors. The well-known doctrine of separate corporate personality applies to all companies, either ‘‘one-man companies’’ (Salomon v A. Salomon & Co Ltd [1987] AC 22, 51) or companies in a group context (The Albazero [1977] AC 774, 817 and Adams v. Cape Industries plc [1990] Ch 433, 536) and its application in corporate reality means that, inter alia, a company -being an independent legal person- sues and is sued on its own legal rights and liabilities (Michaelides v. Gavrielides (1980) 1 CLR 244, Kalisperas v. Driadis (1998) 1 CLR 867). Whenever actionable wrongs are committed against a company, the company itself is the ‘‘proper plaintiff’, i.e. the person who is entitled to initiate litigation proceedings before the competent Court.

The Foss v Harbottle case and the ‘proper plaintiff’ principle

The proper plaintiff principle owes its existence to the Foss v Harbottle case, a case which was brought by two shareholders in an incorporated company, on behalf of themselves and all the other shareholders, except the defendants, against the company’s five directors and others. The plaintiffs charged the defendants with ‘concerting and effecting various fraudulent and illegal transactions, whereby the property of the company was misapplied and wasted’. It was held that the company’s shareholders were not entitled to bring such proceedings, since ‘there was nothing to prevent the company from obtaining redress in its corporate character’.

The Foss v Harbottle rule applies not only in cases where actionable wrongs have been committed against the company by outsiders, but also by its own directors. In practice, where the alleged wrong has been committed by a third party, the directors in their exercise of managerial powers will decide whether the company should initiate legal proceedings. This is not a matter which is within the remit of shareholders, provided that the company’s Articles follow the standard delegation of all managerial powers to the Board of Directors.

But, where the alleged wrong has been committed by the directors, who for example breached their duties owed to the company, the Board of Directors seems to be an inappropriate organ to take the litigation decision. The company’s decision to initiate legal proceedings against its directors gives rise to a conflict of interest between the personal interests of the wrongdoers-directors and the interests of the harmed company.

Notwithstanding the Articles may provide that the directors are responsible for the management of the company’s affairs, which includes the decision to sue, the common law provides that the decision to litigate may still be taken by an ordinary resolution of the members. Thus, even more complex are the cases where the wrongdoers are members of both the Board of Directors and the General Meeting. If the Gerenal Meeting is called, they will vote down any suggestion that the company should bring legal proceedings against them. Applying the Foss v Harbottle in that nightmare scenario, no individual shareholder will be entitled to bring a claim. The proper claimant is the company itself and the company itself, acting through its constitutional organs and applying its internal procedures, decides not to litigate its cause of action.

The strict application of the Foss v Harbottle rule is therefore a wholly inappropriate policy in cases where the majority resolve in favour of any action that may be injurious to the company and the opposing minority have no opportunity to seek redress. Having regard to this deadlock, the common law has been developed to deal with those types of “manoeuvre” and other types of grave majority abuse.

The operation of derivative actions in common law

An aggrieved minority shareholder is entitled to bring a derivative action on behalf of the company for an action vested in the company, subject to ‘‘appropriate safeguards’’, i.e. provided that ‘what has been done amounts to … fraud on the minority and the wrongdoers are themselves in the control of the company’ (Prudential Assurance Co Ltd v. Newman industries Ltd (No2) [1982] 1 All ER 354, 358 and Edwards v Halliwell [1950] 2 All ER 1064, 1067). Under that heading, a shareholder is entitled to bring a derivative claim on behalf of and for the benefit of the company in respect of a wrong done to the company. In addition to the simplest form of this procedural mechanism, which is often referred to as the ‘‘ordinary derivative claim’’, claims can be brought by a member of a parent company in a corporate group, acting on behalf of the subsidiary company that had the cause of action. This is typically referred to as a ‘‘multiple derivative claim’’.

At a preliminary stage, the claimant must establish a prima facie that the company is entitled to the relief claimed and that the cause of action falls within the ambit of the exception to the Foss v Harbottle rule, namely: (i) that the defendants had perpetrated a fraud on the minority; and (ii) they were in the control of the company. The shareholder, who brings the legal proceedings, is normally named as the claimant and the company, on behalf of which the claim is being brought and which is entitled to obtain any relief, is named as the nominal defendant. At a second stage, the claimant must satisfy the Court that is the proper person to bring the action and has a legitimate interest in the relief sufficient to justify his role as the claimant (Abouraya v Sigmund [2014] EWHC 277 [25]).

1.Fraud on the minority

The cases in which a minority shareholder can bring a derivative action ‘confined to those in which the acts complained of are of a fraudulent character or beyond the powers of the company’. A frequently-reported and familiar example is ‘where the majority are endeavouring directly or indirectly to appropriate to themselves money, property, or advantages which belong to the company, or in which the other shareholders are entitled to participate.’ (Burland v Earle [1902] AC 83, 93-94 per Lord Davey).

2.Control by the wrongdoers

In addition to the fraud on the minority requirement, the claimant bears the burden of establishing that the company’s control by the wrongdoers prevents the company itself from bringing an action in its own name. Some authorities provide that wrongdoer control will exist if the wrongdoer, being at the same time member of both the Board of Directors and the General Meeting, has a majority of votes, or the General Meeting has actually approved the alleged wrong, or the acts of the company itself indicate that there is no intention or willingness to sue (Russell v Wakefield Waterworks Co (1875) LR 20 Eq 474, 482). Subsequent authorities suggest that wrongdoer control will also arise where ‘the control of the company entitled to the remedy is split 50/50 between the claimant and the alleged wrongdoer’ (Abouraya v Sigmund [2014] EWHC 277 [17], Re Fort Gilkicker Ltd, UPMS Ltd v Fort Gilkicker [2013] 3 All ER 546 [18]). There is a also suggestion that de facto control might include cases where the wrongdoers-directors use their position to manipulate the proxy-voting system to their own advantage or influence the way votes are cast (L S Sealy, ‘Foss v Harbottle – A Marathon Where Nobody Wins’ (1981) 40 (1) CLJ 29, 30).

The same approach has been followed by the Supreme Court of Cyprus in Theodoros Pirillis v Eleftherios Kouis (2004) 1 CLR 136 and subsequently in Yiannis G. Mammous and others v Willstrop and others (2012) 1 CLR 90. Under Cyprus law, the derivative action is not simply another form of litigation but a unique procedural and equitable mechanism governed by well-established common law principles and provides minority shareholders with the opportunity to enforce the company’s rights in cases where a wrong has been committed against the company which amounts to fraud on the minority and the wrongdoers themselves control the company’s affairs.

Admittedly, the pursuance of a derivative action, either ordinary or multiple, encompasses both substantive and procedural peculiarities and therefore entails the involvement of an expert. Our team has a vast experience on corporate litigation and the protection of minority shareholders. For any further information and/or assistance, contact us at info@pirilides.com.