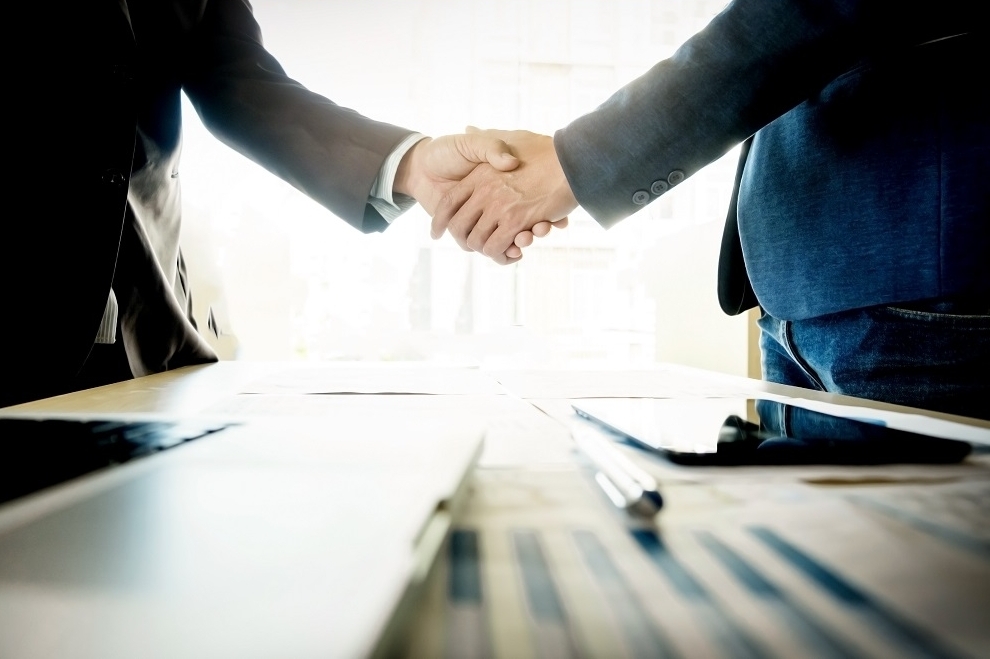 The Directive aims to produce a clear uniform EU legal framework for the use of securities and cash as collateral in financial transactions. Financial collateral is the property (i.e. securities) provided by a borrower to a lender to reduce the risk of financial loss to the lender if the borrower fails to meet their financial duties to the lender.

According to Article 1 of the Directive, the collateral taker and the collateral provider must each belong to one of the following categories: (a) a public authority, (b) a central bank, (c) a financial institution subject to prudential supervision, (d) central counterparty, settlement agent or clearing house and (e) a person other than a natural person, including unincorporated firms and partnerships, provided that the other party is an institution as defined in points (a) to (d). Category (e) above can be opted out by the Member States; Cyprus has chosen not to.

The Law and the Directive only covers the financial collaterals in the form of cash or financial instruments and credit claims.

The Directive and thus the transposed laws create a harmonised system that lessens the administrative burdens for the creation-enforcement of collaterals within the EU as no longer is the creation-enforcement of collaterals covered by the Directive dependent on any formal act (such as registration or execution) but merely have to be evidenced in writing or in a legally corresponding method. In Cyprus book entries securities would suffice.

The Directive sets down minimum formal requirements (Article 3) by EU countries concerning collateral arrangements including, for example that such arrangements must be evidenced in writing or in a legally corresponding method.

The collateral taker has a right to use the financial collateral given as if he were the full owner. If he chooses to exercise this right, he is obliged to transfer back the equivalent amount of collateral at the latest on the due date for the performance of the relevant financial obligations covered by their agreement. So essentially there is a right of use by the collateral taker until the day of performance and after that date, the right of exchange exists.

EU countries must recognise close-out netting arrangements, even if the collateral taker or provider is subject to insolvency proceedings or reorganisation.   Close-out netting is a legal mechanism that reduces the risks between two counterparties. Upon the default of one of the counterparties, all future claims and contractual relations between them become payable, calculated, netted and then set off. What finally remains for actual payment can be a small portion only of the initial gross claim between the two parties.

Importantly some certain insolvency provisions are disapplied. In a nutshell the commencement of winding up proceedings but prior to the order or re-organization measures shall not be the sole reason for invalidation of a financial collateral agreement or provision of such financial collateral and it shall be legally enforceable and binding on third parties if the collateral taker can prove that he was not aware, nor should have been aware, of the commencement of such proceedings or measures.

Protection given to immovable property purchasers in Cyprus