HOME  /  PUBLICATIONS  /  INTERIM MEASURES IN THE CONTEXT OF ARBITRATION PROCEEDINGS 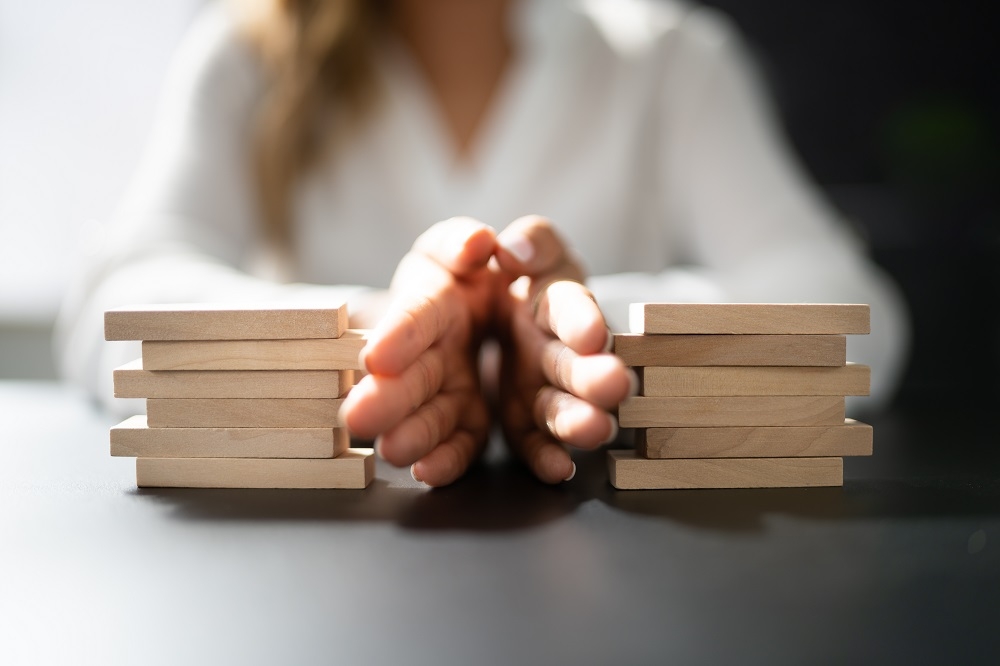 Arbitration is currently considered as the most preferred means of resolving disputes since it provides, inter alia, a neutral, confidential and speedy process before a single and centralized forum of experts, either an arbitrator or a tribunal, which is subject to the parties’ control and it is accompanied by enforceable dispute resolution agreements and final decisions. Arbitration’s popularity in Cyprus is reflected in a number of recent developments, such as the reform of our Civil Procedure Rules by which the contractual parties of an arbitration agreement are provided with more flexibility, as well as the recent activation of the Cyprus Arbitration and Mediation Center (CAMC).

National legislatures and courts have developed various means for granting provisional measures of protection to the parties of arbitration proceedings, which involve awards or orders designed to protect either the parties or the subject matter of the case during the pendency of the arbitral process. Such interim measures of protection in connection with an arbitration, either domestic or international, are available from either the arbitral tribunal or the court.

The power of the arbitral tribunal to grant interim relief derives from the national arbitration legislation. Article 17 of the International Arbitration Law provides that, unless parties have agreed otherwise, the arbitral tribunal may, at the request of a party, grant interim measures of protection. Pursuant to Article 17 of the Model Law, an interim measure is any temporary measure by which, at any time prior to the issuance of the award by which the dispute is finally decided, the arbitral tribunal orders a party to either (a) maintain or restore the status quo pending determination of the dispute or (b) take action or refrain from taking action so as to prevent imminent harm or prejudice to the arbitral process itself or (c) provide means of preserving assets, out of which a subsequent award may be satisfied or (d) preserve evidence that may be relevant to the resolution of the dispute.

Nevertheless, the arbitral tribunal, or the sole arbitrator, is not the sole source of interim relief in connection to an arbitration. The overwhelming approach of national arbitration legislation and judicial authority is that national courts retain concurrent authority to grant interim measures of protection in aid of the arbitral process.

Provisional measures ordered by national courts in aid of arbitration

Interestingly, the last decade witnessed the willingness of the Cypriot Judges to provide their assistance to pending arbitrations, whether they have their seat in Cyprus or abroad. In Commerzbank Aslandsbanken Holding A.G. v. Adeona Holdings Ltd, Appeal no. E6/2014, dated 27.02.2015 the Applicants challenged the jurisdiction of the Cyprus Court to issue interim measures of protection in aid of an arbitration which was pending in Germany stating that there was no pending arbitration in Cyprus. The Supreme Court acknowledged that the Cyprus Court had the power to grant interim relief in aid of a foreign arbitration, by virtue of Article 9 of the International Arbitration Law, whilst highlighting the key role of interim measures of protection, which is to support the arbitral process and maintain the factual and legal status quo until the final determination of the parties’ dispute.

It is also worth mentioning that Cyprus Courts have also the power to issue anti-suit injunctions in order to restrain a person from pursuing proceedings, including arbitration proceedings, outside the jurisdiction of Cyprus. In Re Finvision, Application no. 57/2018, dated 10.07.2018 it was held that the Cyprus Courts have broad discretion to issue an anti-suit injunction where it is fair or justifiable and provided that Cyprus has been chosen by the contractual parties in an arbitration agreement as the arbitral seat.

A pro-arbitration approach has also been followed in Re Starport Nominees Ltd (2010) 1B CLR 1370, where the Supreme Court was called to decide whether the appointment of an interim receiver by a Cypriot judge prior to the commencement of an English arbitration was lawful or not. The Supreme Court decided that Cyprus Courts have the power to issue an interim order for the appointment of an interim receiver in aid of the foreign arbitration pursuant to Article 9 of the International Arbitration Law and that the appointment in question was lawful, in light of the facts of the case and taking into account the evidence adduced before the state court by the party who sought interim relief.

In light of the above, the fundamental purpose of interim relief is to safeguard the effectiveness of the arbitral process, whereas both physical persons and legal entities need to ensure the substance of their rights at the time needed and simultaneously prevent the wrongdoer of irremediably eliminating any possibility of exercising them.

Nevertheless, the pursuance of provisional measures of protection is not a straightforward procedure, which admittedly encompasses both substantial and procedural peculiarities and therefore entails the involvement of a law expert who is specialized in both litigation and arbitration. Our Firm's Dispute Resolution team members, in light of their qualifications, specialization and experience can be of assistance in relation to this matter by providing their advice at any stage of the arbitral process, even if it takes place in Cyprus or abroad. 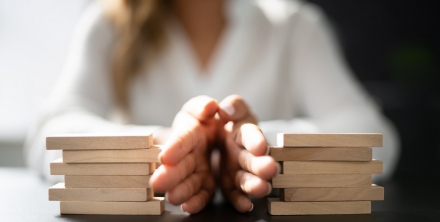