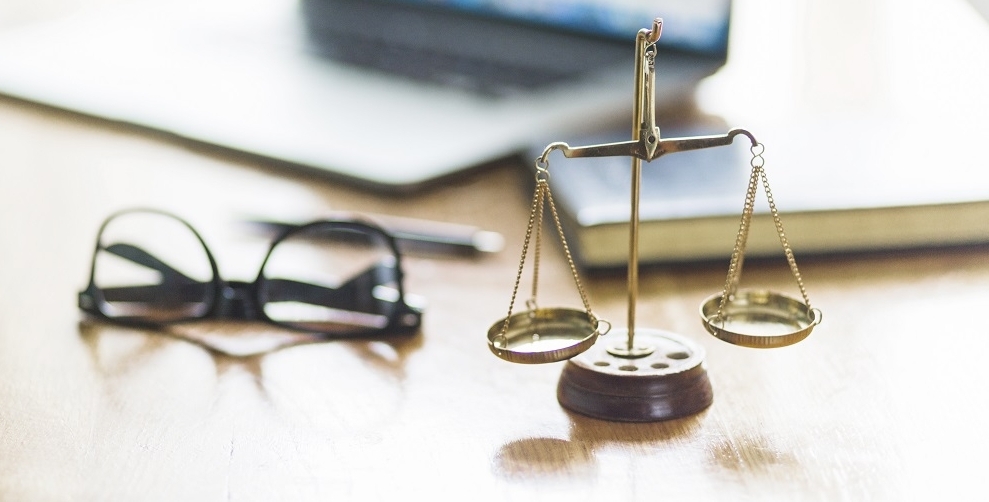 The EC Regulation No. 1215/2012 on jurisdiction and the recognition and enforcement of judgments in civil and commercial matters.

This Regulation has resulted to the abolition of the exequatur proceedings at the enforcement of judgments from other Member States, and as a result no declaration of enforceability is being required anymore from the court of enforcement (no intermediate proceedings). This is one of the most important amendments in the recast of the Brussels I Regulation. Instead, a judgment creditor will simply have to present a copy of the judgment and a standard form certificate and can then begin the enforcement process.
Article 36 of EC Regulation No. 1215/2012, a judgment given in a Member State, which is enforceable in that Member State, shall be recognized in the other Member States without any special procedure being required.

Also, pursuant to Article 40, an enforceable judgment shall carry with it by operation of law the power to proceed to any protective measures which exist under the law of the Member State addressed.

It should be noted that under Article 35, an application may be made to the courts of a Member State for such provisional, including protective, measures as may be available under the national law of that Member State, even if the courts of another Member State have jurisdiction as to the substance of the matter. Such protective measures shall be ordered without serving the Brussels I Certificate on the judgment debtor meaning that the protective measure must be obtained ex-parte without notice to the judgment debtor.

The European Union (EU) small claims procedure applies in cross-border litigation to civil and commercial matters for monetary claims of under EUR 2000. It has been available since 2009 in all EU countries, except Denmark, and it is available to litigants as an alternative to national procedures existing under the laws of the Member States.

Since it does not replace similar national procedures, the European Small Claims Procedure is optional, meaning that there is also normally a national procedure which can be used to pursue the claim, thus the choice to make use of it is left for the claimant to make.

However, again judgments are recognised and enforceable in other EU countries without the need for a declaration of enforceability, which is definitely considered as an advantage if enforcement shall be sought in another Member State.

Non-EU Judgments
In Cyprus, the rules concerning the procedure on recognition, enforcement and execution of foreign judgments are contained in Law No. 121(1)/2000.  This Law applies where the judgment issued is by a non-EU country or a country with which Cyprus has concluded an agreement for mutual recognition and enforcement of judicial decisions and arbitral awards.
Cyprus is bound by various Bilateral Treaties relating to the recognition & enforcement of foreign judgments with countries like the Russian Federation, Ukraine, China, Belarus, Georgia, Egypt etc. Cyprus is also a signatory to various Multilateral Conventions relating to the same. Cyprus is also signed to a various Multilateral Conventions relating to the same matter. The types of enforceable judgments or orders are usually specified in the said Treaties.
Non-EU Judgments from countries with which Cyprus has no Bilateral Treaty
A foreign judgment has no direct operation in Cyprus but it may be enforced by action or counterclaim at common law.
A judgment creditor seeking to enforce a foreign judgment, which was obtained in a country outside the EU and with which Cyprus has not concluded a bilateral treaty, has the option of bringing an action on that foreign judgment, applying for a summary judgment on the ground that the defendant (judgment debtor) has no defence.
The creditor may, in the meantime, also apply for interim reliefs, i.e. freezing orders, blocking assets held by the judgment debtor.  The aim and/or necessity to apply for an interim relief relates to the prevention of the judgment debtor/respondent from transferring any amounts from his/her bank account in Cyprus so that if the foreign judgment is successfully registered and enforced, the said amounts in the bank account can be used in order to satisfy the creditor’s claim.
Share this post