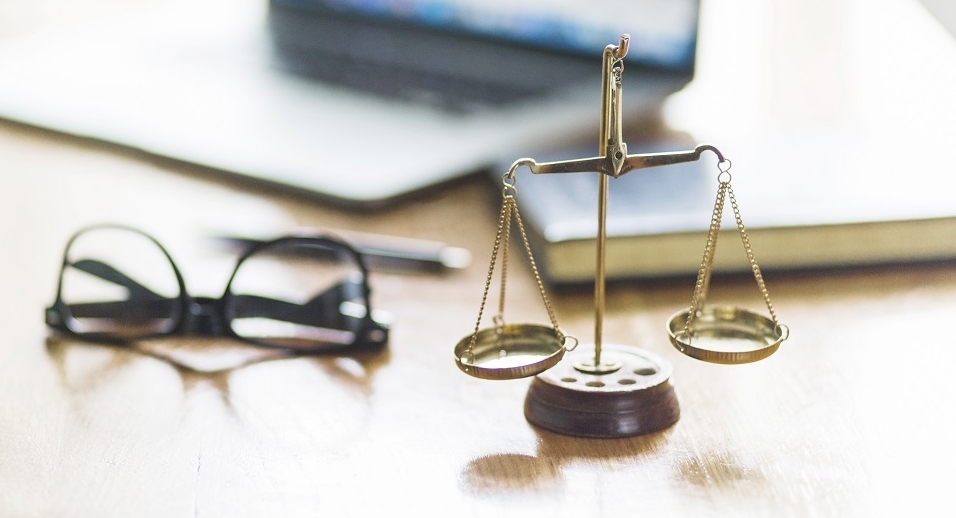 Despite the fact that someone may be granted a judicial decision in favour of that party by the Courts of Cyprus ordering the other side to pay its debts, however he/she may be unable to collect his/her money because, in many occasions, there are many debtors who may try to avoid payment of their debts despite the existence of the judicial decision issued against them by the Court of Cyprus.

There are additional and alternative methods of enforcement of judgments, allowing the creditors to choose/decide which of the following methods is applicable for their case/situation.

A. ORDER FOR PAYMENT OF THE DEBT BY MONTHLY INSTALLMENTS

According to Article 90 of the Civil Procedure Law (Cap.6), the Court may, if it thinks fit, upon or at any time after any such investigation, direct that the sum due under the Judgment shall be paid by installments at such times and in such amounts as it may think proper.   If the debtor fails to pay as above, then it is possible for the creditors to proceed with the filing of a criminal case.

B. WRIT OF MOVABLES

A writ of movables can be considered under certain circumstances as an effective method for the execution of a Judgment.  Basically it is an order of the Court allowing the Court Bailiffs to take possession of movables and sell them by private auction for the benefit of the Creditors.  However, third parties may intervene if they have a claim over the ownership.

C. WRIT FOR THE SALE OF LAND (MEMO)

Creditors have also the choice and right to proceed against immovable property of the Judgment debtor registered in his name.  Under Article 53 of the Civil Procedure Law (Cap.6), a judgment creditor may register the judgment issued against the debtor at the District Lands  Office as a security for the payment of the debt.  This is done by filing a Memo on the registration which is valid for 6 years.