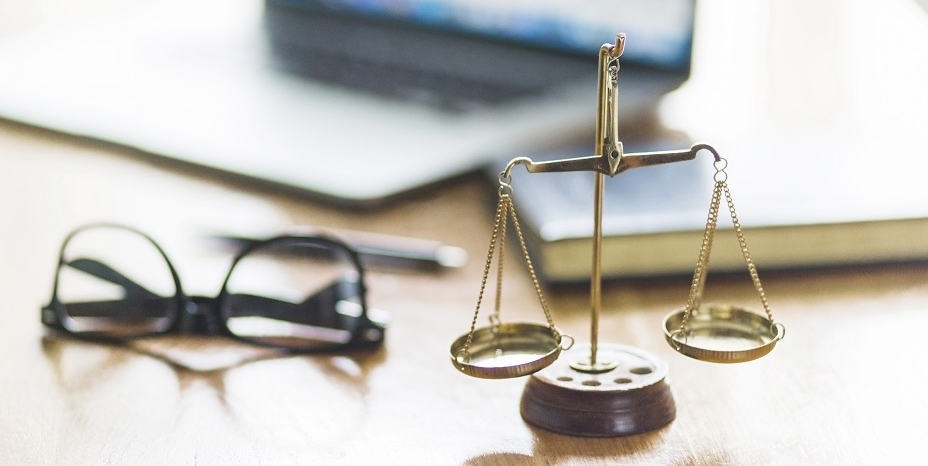 When does it apply?

At this point it should be noted that the Regulation does not apply to the UK and Denmark, which have opted out. This means the procedure will not be available for bank accounts which are maintained in those member states or to creditors domiciled in those member states. In relation to this provision, concerns have been raised that this may be discriminatory on grounds of nationality, contrary to fundamental principles of EU law 2.

When can a creditor obtain such an Order?

The Preservation Order shall be issued by the court when the creditor has submitted sufficient evidence to satisfy the court that there is an urgent need for a protective measure in the form of a Preservation Order because there is a real risk that, without such a measure, the subsequent enforcement of the creditor’s claim against the debtor will be impeded or made substantially more difficult. Where the creditor has not yet obtained in a member state a judgment, court settlement or authentic instrument requiring the debtor to pay the creditor’s claim, the creditor shall also submit sufficient evidence to satisfy the court that he is likely to succeed on the substance of his claim against the debtor.

Is it automatically recognized in other member states?

Although the mechanism introduced by this Regulation may be harsh on future successful defendants in case a Preservation Order is issued before a court decision is issued (although the creditor  shall  be  liable  for  any  damage  caused  to  the  debtor  by  the  Preservation  Order  due  to  fault  on  the  creditor’s  part), the Regulation will certainly provide a solution to all the successful creditors who face wealthy debtors who retain bank accounts outside the jurisdiction and cannot enforce any judgment against them in the Republic Cyprus.