The Late Payments in Commercial Transactions Law and its significance 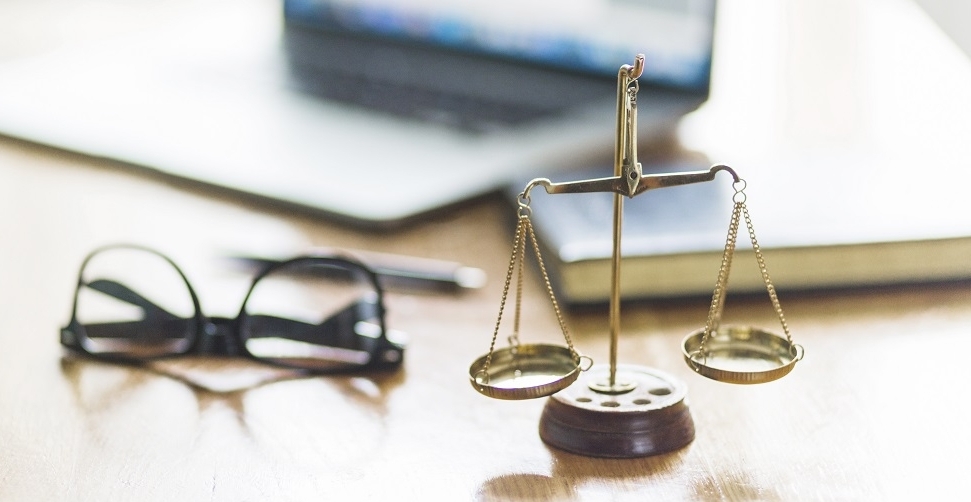 The Late Payments Law entitles the creditor to interest for late payment without the necessity of a reminder, where the following conditions are satisfied:

(a) the creditor has fulfilled its contractual and legal obligations; and

(b) the creditor has not received the amount due on time, unless the debtor is not responsible for the delay.

The Late Payments Law has a rather wide scope and it effectively regulates transactions between undertakings and between undertakings and public authorities, setting specific time-limits for the payment of goods and services and provides interest charged and penalties imposed in the event of delay. Effectually and in summary, the new law entitles a creditor who does not receive payment for goods and/or services within 30 days of the payment deadline to collect the statutory interest which as defined in the new law means “the reference rate interest set and published by the European Central Bank and subsequently published by the Central Bank of Cyprus plus at least 8%”. This rate is non-negotiable and any rate which falls below such rate shall in fact be regarded as grossly unfair.

It should be noted that outstanding payments related to bankruptcy and insolvency proceedings and outstanding debts arising out of contractual agreements concluded before the new law came into force do not fall within its ambit.

In more detail, under The Late Payments Law both private and public entities are generally required to settle invoices no later than 30 days after receipt of the goods or services concerned or of the invoice relating to the said goods or services, whichever is the latest. The payment term can be contractually extended for up to a further 30 days. Any extension of the term for payment by a public authority must be expressly agreed and objectively, justified in light of the particular nature or features of the contract and in any event cannot exceed 30 days. There is an exemption for public entities providing healthcare services, which may opt for a payment term of up to 60 days.

The current rate is 8.00% and shall be so until 31.12.2016 as the reference rate interest published by the Central Bank of Cyprus for the current semester is 0.00%. The interest rate is valid and reviewed every semester/6 months (1st Jan – 30th June and 1st July – 31st December of each year). The creditor is also entitled to a fixed sum of €40 as compensation for his collection costs. The creditor shall, in addition to the aforesaid fixed sum, be entitled to obtain reasonable compensation from the debtor for any recovery costs exceeding that fixed sum and incurred due to the debtor's late payment. This could include expenses incurred, inter alia, in instructing a lawyer or employing a debt collection agency.

Further, under The Late Payments Law, any contractual terms that preclude interest for late payment or recovery of debt collection costs are deemed to be “grossly unfair” and they are therefore either automatically considered as unenforceable or may actually give rise to a claim for damages. A retention of title clause is a process also recognised by The Late Payments Law. Unions and organisations representing small and medium-sized businesses may have recourse to the courts on behalf of their members.

Unless there are special circumstances and irrespective of the amount of the debt, an expedited procedure is available on such claims and courts and other public authorities are required to issue their judgments on matters arising under The Late Payments Law normally within 90 calendar days of the lodging of the creditor's action or application at the court or other competent authority, provided that the debt or aspects of the procedure are not disputed.

The Late Payments Law is of course a very positive development for countries such as Cyprus, where no effective measures were in place in the past to combat late payments, creating effective mechanisms for prompt payment to creditors.

For further information on this topic and to keep updated with regards to the current reference rate, please contact us at info@pirilides.com.