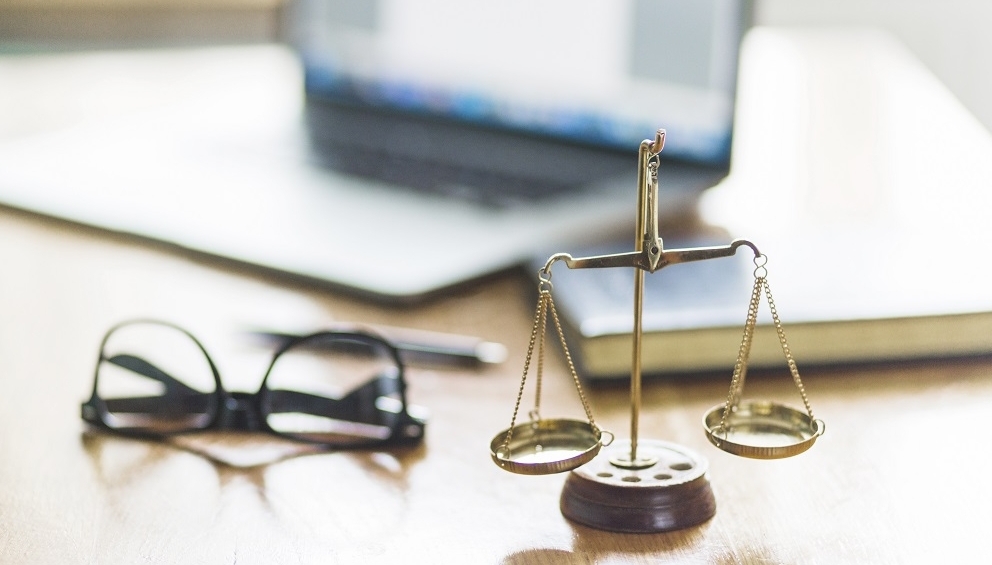 Although Article 20.1 of Cyprus Arbitration Law, Cap.4, provides for the power of the Courts to remove an arbitrator due to the latter’s misconduct, recent authorities show that the modern tendency of the Courts has been to restrict Courts’ interference with arbitration procedures and that the circumstances which constitute misconduct are very limited. Despite this tendency, our Firm has recently been successful in applying for the removal of an arbitrator who was appointed by the Applicants in the context of pending arbitration proceedings regarding a large infrastructure project.

More particularly, our Firm, on behalf of the Respondents in the context of the said arbitration proceedings, applied to the District Court of Limassol for the removal of the said arbitrator due to the latter’s misconduct which was well-demonstrated before the Court by presenting solid evidence showing a clear relationship between the said arbitrator, on the one hand, and the main witness of the Applicants and his brother, on the other hand.

The Court, by reference to Cyprus and English case law and other authorities, concluded that the arbitrator in question had a direct financial benefit deriving from his participation in a Greek company in which he was a majority shareholder, together with the brother of the main witness of the Applicants. Further, the Court took into account the fact that the main witness of the Applicants himself was one of the directors of a Cyprus company directly connected with the aforesaid Greek company, a conclusion that was reached after a thorough examination of the said companies’ trade names, common website, common activities and common offices around the world. The Court found that the above conclusions re the connection between the arbitrator and the main witness of the Applicants and the latter’s brother, created reasonable feelings of distrust to the Respondents, at a time when the Respondents should trust and be confident at all material times that the arbitrator would reach a fair decision and that he would be impartial and objective.

The Court found that the above constituted a clear “misconduct”, in the meaning of Cyprus law, something which justified the removal of the arbitrator in question.

For any relevant assistance or information regarding arbitration in Cyprus, do not hesitate to contact us.