HOME  /  PUBLICATIONS  /  WHAT PROTECTION DO EMPLOYEES IN CYPRUS HAVE AGAINST DISMISSAL?

What protection do employees in Cyprus have against dismissal? 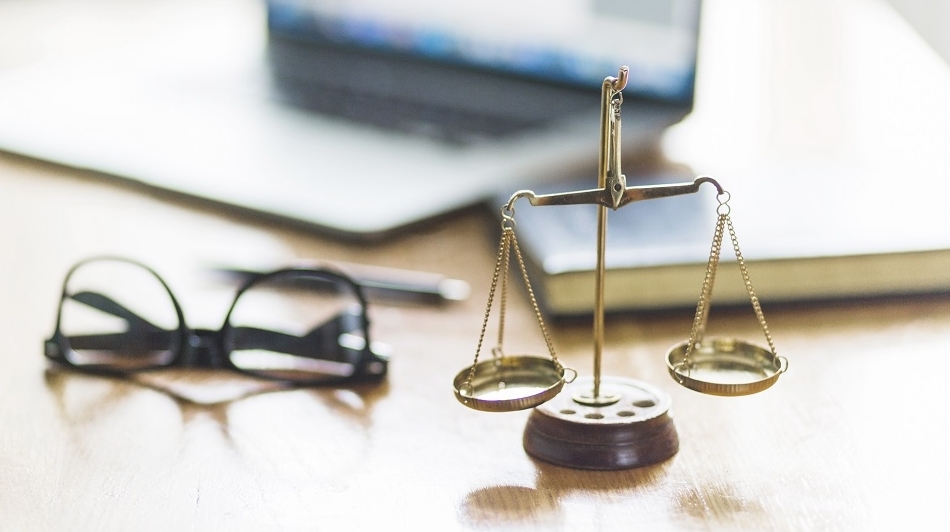 In Cyprus, protection is afforded against unfair dismissal to all employees, under the Termination of Employment Law 24/67 as amended. The legislation covers all employees, whether in private sector or public sector, including apprentices.

Termination of an employment

An employer intending to terminate the employment of an employee, who has completed at least 26 weeks of continuous employment, is obliged to give to the employee a notice of termination in writing.  The minimum period of notice depends on the length of his service as follows:

The employer has the right to require the employee to accept payment of his wages, in lieu of the period of notice to which he is entitled. An employee, who has been given notice, is entitled to a full paid time off from work not exceeding 8 hours per week and a maximum of 40 hours in total, in order to be able to seek a new employment.  The employer has the right to terminate the employment of an employee without notice, where the employee’s conduct is such as to justify his dismissal without notice.

Where the employer does not exercise his right to dismissal without notice within reasonable time, the termination of employment is deemed to be unjustified.
Employee's right to compensation for unlawful dismissal
An employee, whose employment is terminated unlawfully after he has completed 26 weeks of continuous employment with an employer, is entitled to compensation. Compensation is also payable in the case of an employee who terminates his employment because of his employer’s conduct.
The amount of compensation is decided by the Labour Disputes Court after an application by the employee, but in no case it can be less than the amount of redundancy payment, to which the employee would be entitled, had he been declared redundant, or higher than two years wages. In assessing the amount of compensation, the Court gives consideration, inter alia, to the emoluments of the employee, the length of his service, the loss of his career prospects, his  age and the circumstances of his dismissal.
Compensation is payable as following:
Dismissal not giving right to compensation

Dismissal by reasons of redundancy

Where an employee is dismissed on grounds of redundancy, the employer is obliged under the legislation to give notice to the Ministry of Employment and Social Insurance of any proposed redundancy dismissal at least one month prior the date of termination.

“Redundancy” is defined as termination of employment in the following cases:

(c) For any of the following reasons which relate to the operation of the business:

(i) Modernization, automation or any other changes in the methods of production or organization which reduces the number of necessary employees
(ii) Changes in the products or the methods of production or the necessary qualifications of the employees
(iii) Closing down of departments
(iv) Difficulties in placing products in the market or credit difficulties
(v) Lack of orders or raw materials
(vi) Rarity of means of production
(vii) Reduction of the capacity of work

Within 8 months of redundancy, if an employee wishes to increase his workforce, he must give priority to employees dismissed on grounds of redundancy.

An unfairly dismissed employee can bring a claim at the Industrial Dispute Tribunal or a claim for breach of contract in the District Court, depending on the circumstances.

Where the termination of the employment of an employee who has worked for an employer employing 19 or more employees, is considered unlawful and as an act of bad faith, the Labour Disputes Court, may, following an application by the employee concerned and if it thinks fit considering the circumstances of the case, order the re-instatement of that employee, as well as the payment of damages for the actual loss suffered by the employee. The amount of damages cannot exceed the wages of 12 months.

Whether you are an employer or an employee, our team of lawyers can provide professional advice to any employment law dispute. If you require any further information please contact us at info@pirilides.com.