Who qualifies as Cyprus Tax Resident? 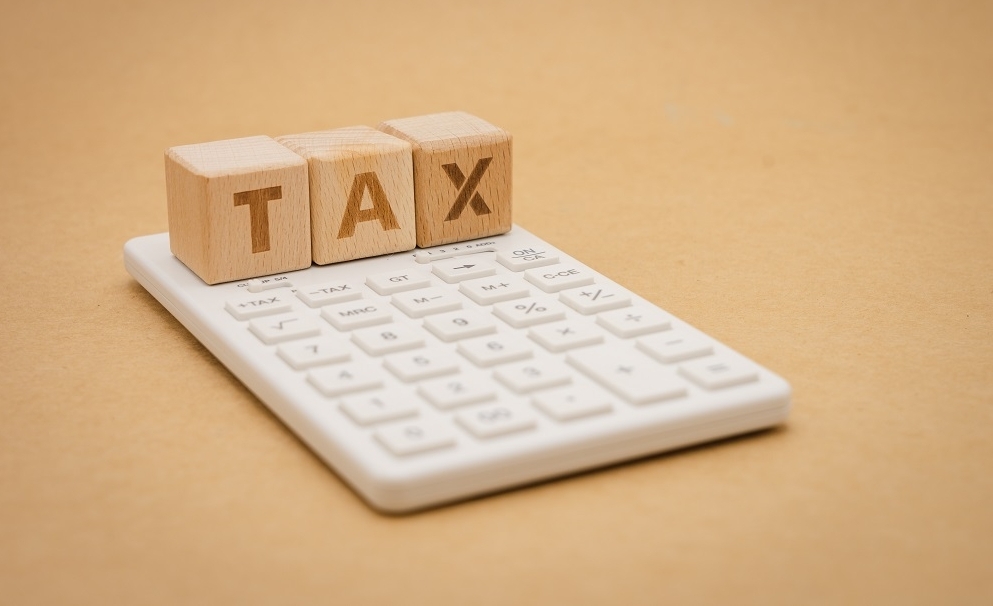 Under Article 2 of the Income Tax Laws of 2002 and its latest amendments, in order for a person to be considered ‘tax resident in Cyprus’, he/she should reside in Cyprus for more than 183 cumulative days in Cyprus during the tax year (1st January to 31st December).

For the purpose of calculating these days:

Under the same Article of the Income Tax Laws of 2002, a company is considered to be tax resident in Cyprus, if its management and control is in Cyprus.

Practice indicates that the management and control signifies the ultimate level of policy decision-making (i.e. board of directors). As a result, it is always recommended that the Board of directors of a Cyprus company consists of majority Cyprus tax resident directors and for all board-meetings, in which issues pertaining to the strategic and operational management of the company are resolved in Cyprus.

It is therefore recommended that no general powers of attorney are granted to non-tax resident individuals as such practice could jeopardize the decision making powers and involvement of the company’s directors.

Thus substance, business purpose & proper Company operations/administration issues should be considered. Various levels of substance should be applied to different types of activities i.e. holding, financing, trading, etc and should depend on the extent of the activity, the business sector and the risk assumed.

It is therefore necessary to ensure that a Company satisfies the residence test for taxation purposes and at the same time enjoys the offered benefits under Cyprus tax laws. If the company does not satisfy the management & control test, there is no residence.

Examples of measures which can be taken in order to satisfy the management & control test of a company are: 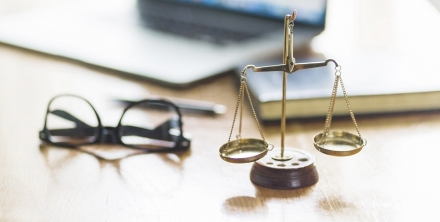 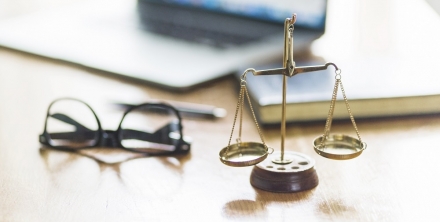